Dogecoin (DOGE) Is Seen Jumping This Month, Despite The Twitter-Musk Deal Collapse.

HomeCryptocurrency newsDogecoin (DOGE) Is Seen Jumping This Month, Despite The Twitter-Musk Deal Collapse. 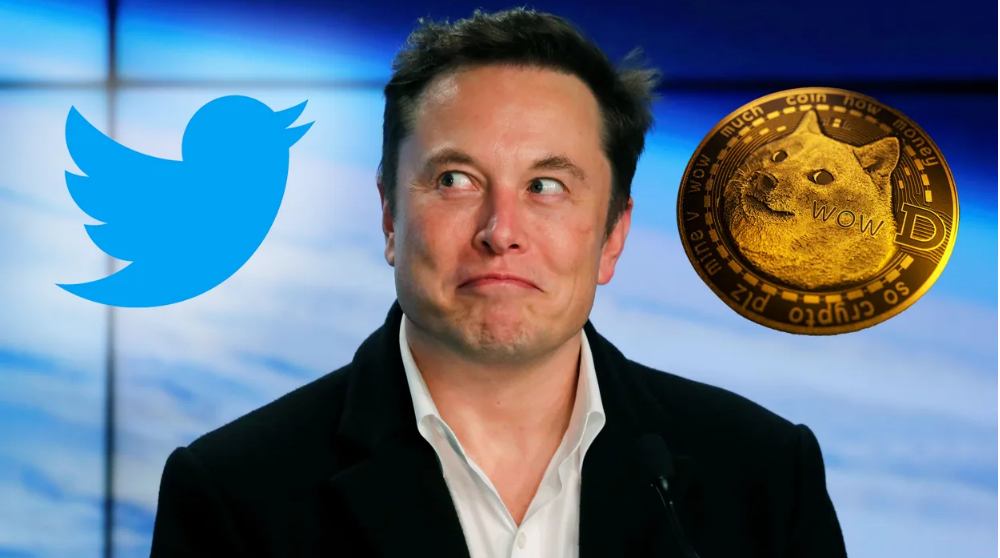 Dogecoin (DOGE) could not muster enough strength on Saturday as the collapse of Elon Musk’s Twitter acquisition crushed hopes for the mainstream acceptance of the coin.

After the disclosure, the price of the largest meme coin in the world decreased by more than 4 percent. In recent weeks, the token looks to be reacting less strongly to Musk’s social media comments and rants included.

Musk canceled his $44 billion plan to take over Twitter on Friday, alleging that the social media company is issuing “misleading” assertions about the number of phony accounts, according to a regulatory filing.

Earlier this year, the billionaire proposed purchasing Twitter for almost $43 billion. After Musk hinted at the possible incorporation of Dogecoin into Twitter, DOGE appreciated significantly upon the initial announcement of the transaction.

The token’s popularity is partly down to the world’s richest man’s ongoing endorsement and promotion of it on social media, which contributed significantly to the cryptocurrency’s meteoric rise.

According to a recent analysis, searches for “Dogecoin” surged in 2019 and 2020 after Musk tweeted about it. DOGE had gained roughly 30 percent by the time Twitter’s board gave the green light to the Tesla CEO’s buyout proposal. However, it has since rapidly reversed those advances.

As soon as the news came, Bret Taylor, the chairman of Twitter’s board of directors, threatened to file a lawsuit versus Musk to enforce the terms of the buyout agreement.

Musk’s attorneys stated in a document that Twitter failed or refused to reply to several requests for information on fraudulent or spam accounts on the platform, which is crucial to the company’s financial performance.

Suggested Reading | Bitcoin Drills Into $22,000 Level – But Not All BTC Investors Are Jubilating

Meanwhile, despite DOGE reeling from the outcome of the Twitter-Musk deal, some analysts are still very optimistic about its future.

For instance, this month, the price of DOGE could approach $0.12. Currently, the coin is selling at $0.0699, an increase of 5.5% over the past week, data from Coin gecko show, Saturday.

Traders knowledgeable about the famous meme coin will agree that it is notable for sudden surges and FOMO-induced frenzy. According to technical analysis, the DOGE price will go up, although it is difficult to determine if a bottom has been reached.