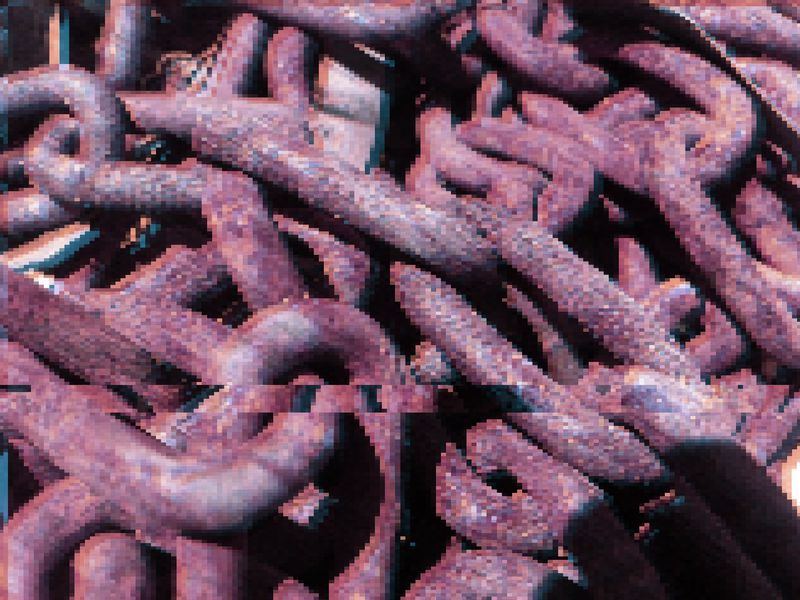 Meanwhile, some Anchor users criticized the development on the proposal’s official discussion forum. “Anchor’s competitive advantage is a STABLE deposit rate. If we switch to a dynamic rate we’re giving up on that advantage,” pseudonymous user ‘fulltimecrypto’ wrote. Other users were more upbeat. “We’re big enough now. It’s time to mature a bit and realize 20% on stables is excessive,” said ‘DefiantProtocol.’ “Cutting the rate in half wouldn’t lead to a significant flight of capital.”